In 2006, I attended a launch event in San Francisco for Microsofts Virtual Earth 3D, a product some of you may remember. It’s core function — positioned for sex appeal — was 3D renderings of U.S. cities, starting with San Francisco. It let you essentially fly around a city, sort of like Google Earth but in three dimensions.

The issue was that you needed ungodly amounts of local memory and processing for it to actually work. For most people, the experience stalled out in buffering and crashed browsers.  Since then, Moore’s Law has pushed the concept closer to reality for most folks, but immersive 3D mapping is still an unfulfilled promise.

In fairness, Google Earth has since launched 3D functionality. And with Google Earth VR, you can fly around major cities in high fidelity and strikingly immersive ways. But that’s a non-starter for anyone outside of the few million people that own VR hardware (much less the compatible HTC and Oculus hardware).

3D mapping’s evolutionary path was accelerated last week with a new developer tool from Here Technologies. For those unfamiliar, Here was owned by Nokia before being spun out as its own digital mapping play. It develops advanced 3D mapping technology for self-driving cars among other endpoints.

One of those endpoints, evident in the latest development, is consumer-facing 3D mapping. But as noted, this is a developer platform rather than a fully baked consumer-ready product. As such, it should provide raw materials for the latter to reach the market soon. This could include local search and discovery apps.

Specifically, the platform offers high-definition 3D models of 75 major cities including London, Paris and San Francisco. As a side note, it’s a bit of a surprise that S.F. always makes the list of launch cities for such platforms, given that its topographical orientation creates more complexity in 3D mapping — a variable Z-axis.

Graphically speaking, Here claims that each structure in a given city is volumetrically and geospatially accurate to a sub-meter level. That includes building area and elevation. As an additional UX perk, buildings are rendered in their real-world exterior color. For those technically inclined, it’s using the Cesium 3D format.

Spatial maps offered in the platform also include several layers of data. Those include municipal layers (think: streets, parks) as well as structural layers (buildings). The latter is where the rubber meets the road for potential monetization, such as overlaying a place database to infuse business details, store reviews, etc..

That’s of course where our minds go in terms of app outcomes, and this could be a developer tool that has a peanut butter and chocolate moment with location and places datasets from companies like Foursquare. Other potential apps include entertainment, VR, tourism, auto-navigation and enterprise-facing tools.

Back to the issue of timing and underlying technology — a gating factor for Microsoft Virtual Earth 3D in 2006 — one force multiplier that makes the timing right for 3D mapping is 5G. As we’ve examined, 5G enables not just faster speeds and low-latency, but its high-frequency signal enables millimeter-level precision for location apps.

Practically speaking, that means is that any user experience for a proposed 3D mapping product is DOA if it can’t precisely pinpoint where you, the user, are standing. GPS falls down in urban areas — the intended use case for Here’s new platform — due to misdirected/bouncing satellite signals. But 5G could resolve that.

But again, this is a developer tool so there’s no immediate gratification in apps we can point you to. We’ll look forward to seeing those as they roll out in the coming months and years. Here Technologies will follow up its launch with several more cities, and developers can get started with non-commercial 90-day trial use. 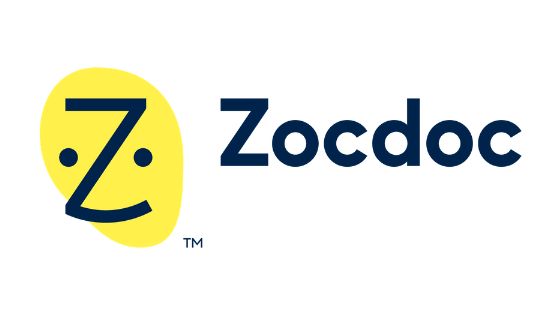 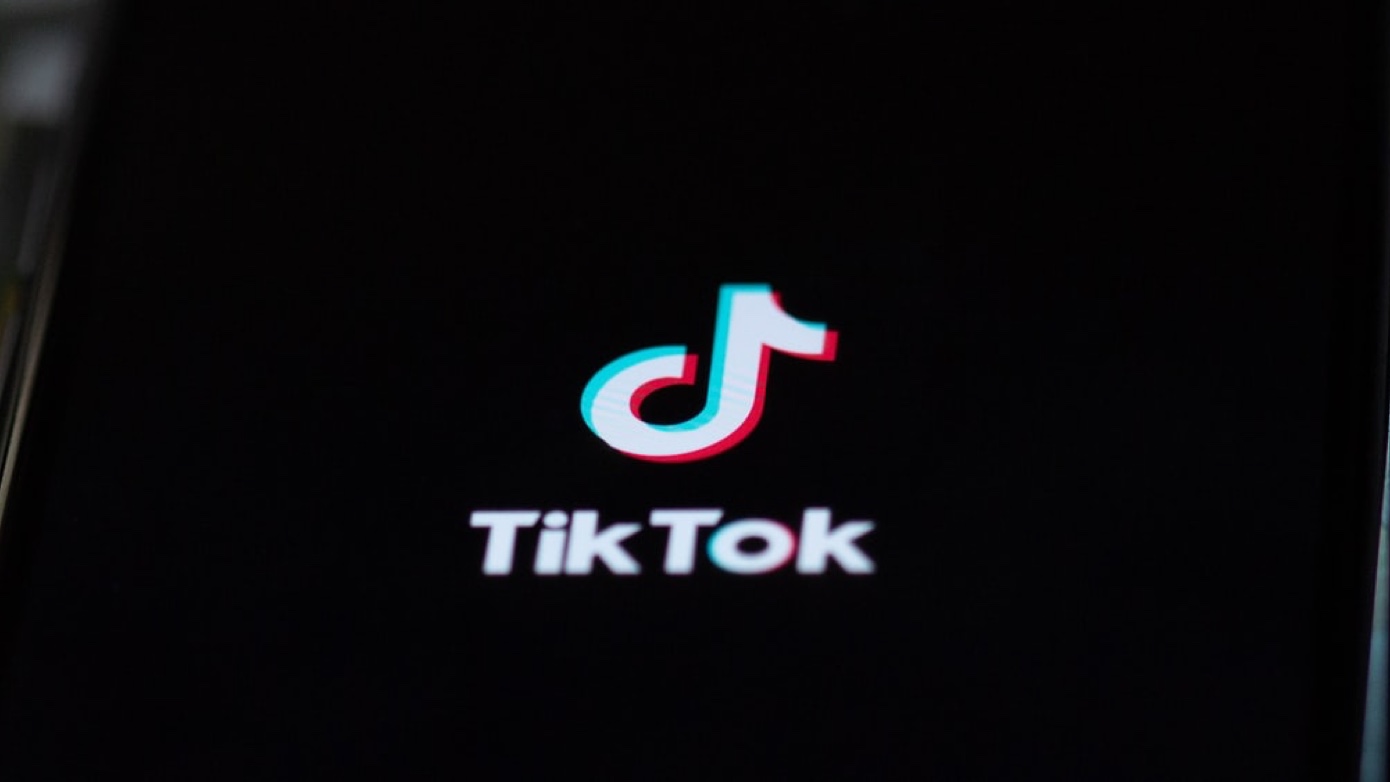 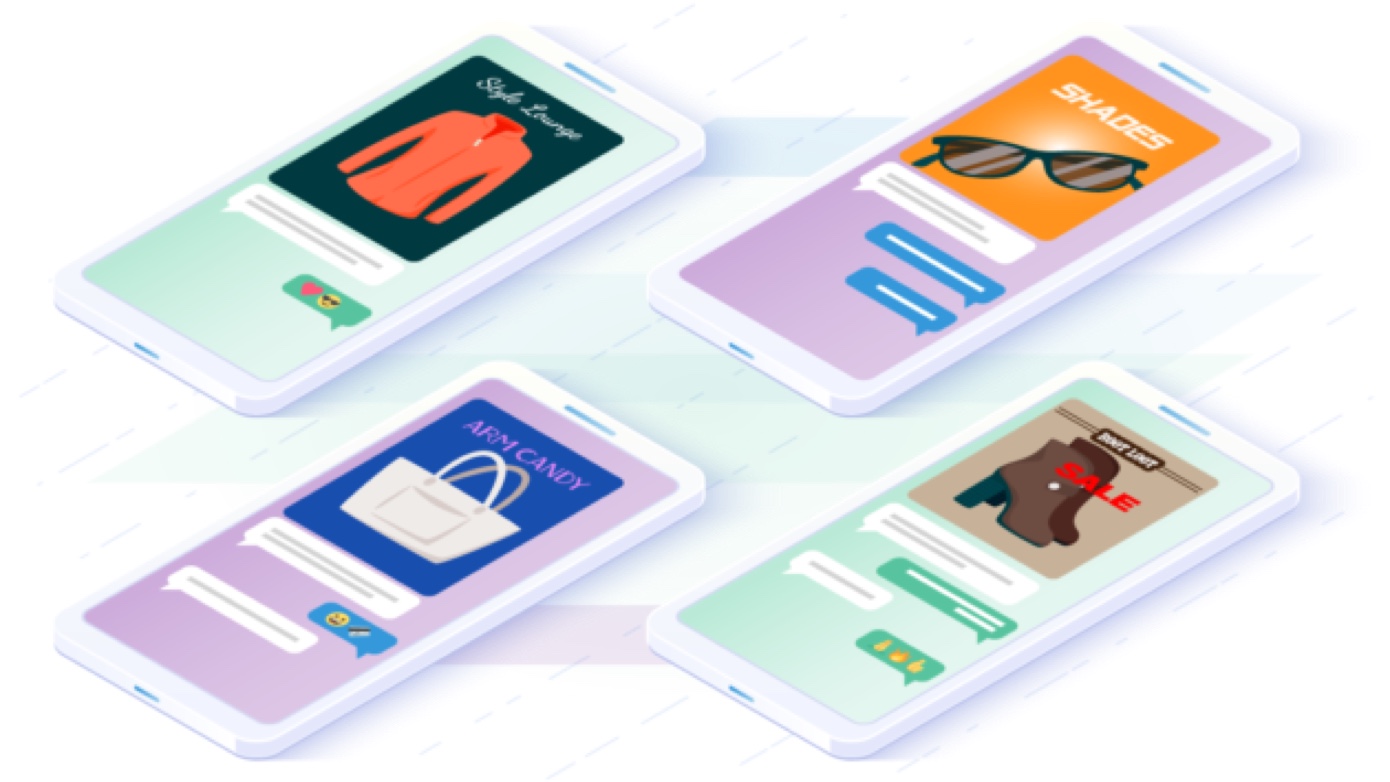 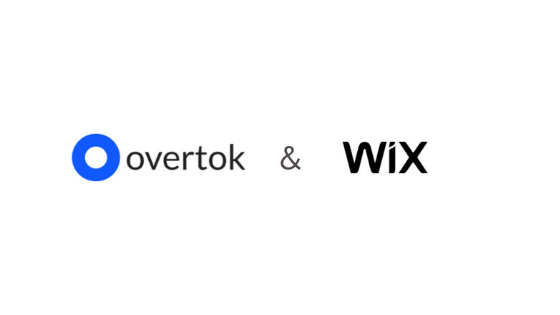 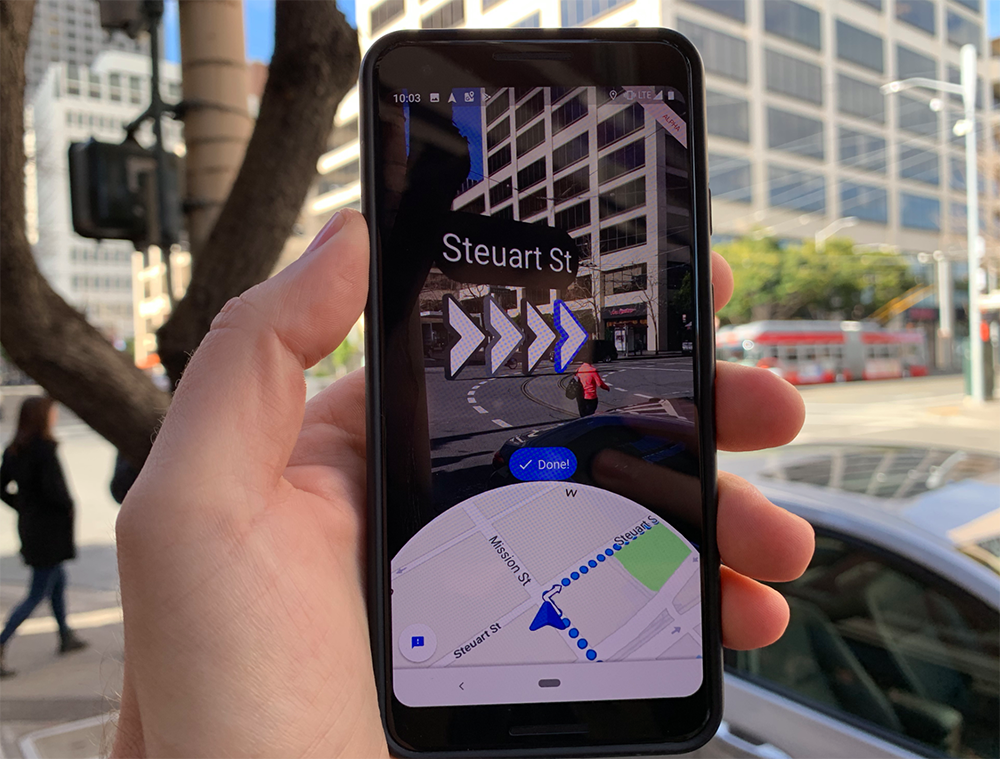 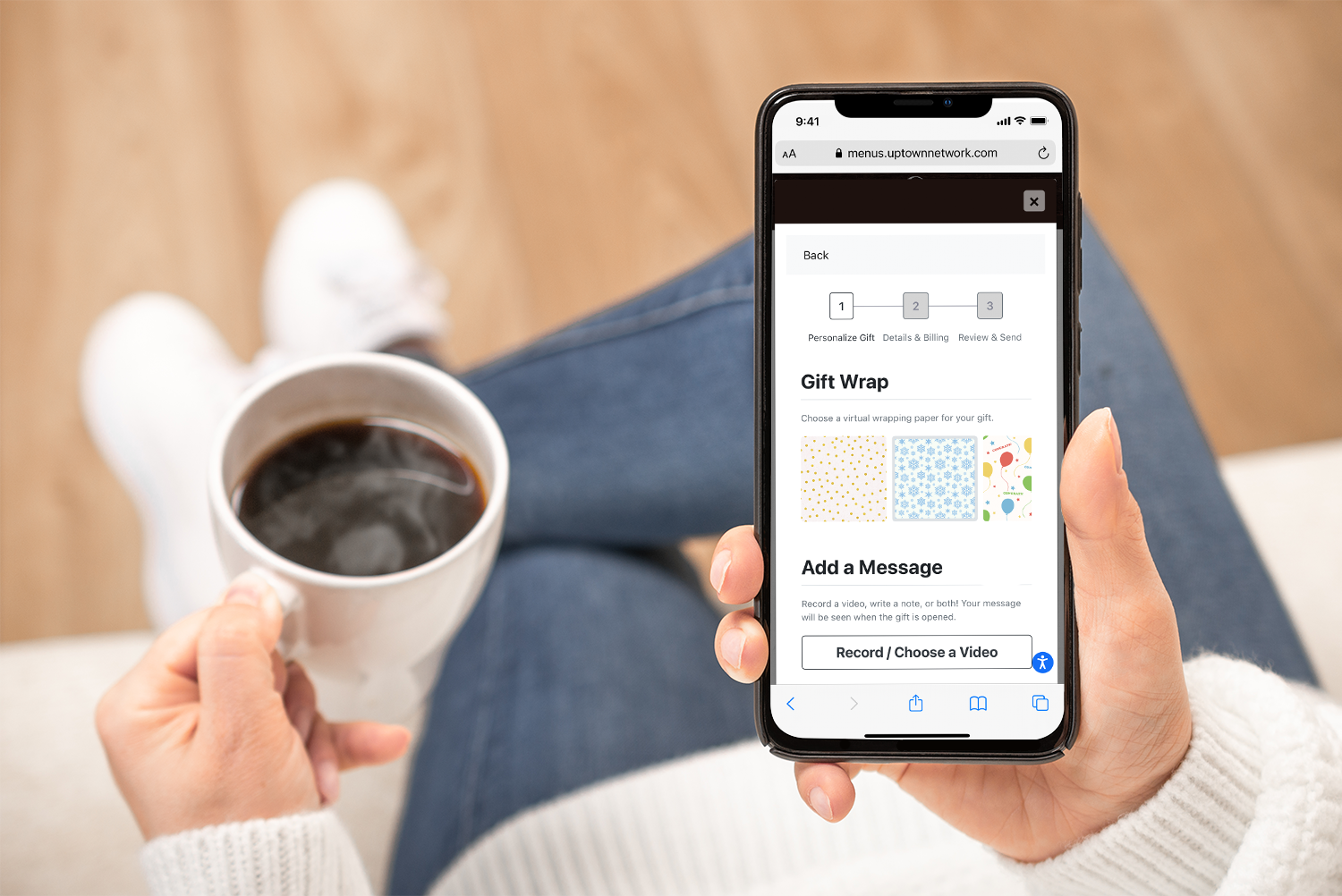