Over the past year, we’ve been speculating about Instagram’s fittingness for SMB marketing. That includes businesses with consumer products and anything visual-oriented (think: food, health & beauty). It also includes the Stories format, whose narrative timelines could be fitting for brand building for some SMBs.

Advancing that opportunity is the additional dimension of eCommerce on Instagram. After cultivating a use case around product discovery, especially in categories like fashion and food, Instagram has been slowly rolling out native transactional functionality. This lets businesses sell directly in the feed.

Benefits include direct integration, as opposed to pointing to a business’s website or online store. There are some restrictions against that, and it’s a disjointed experience for the user. The later can result in losing their interest, and their business. Better integration also suits Instagram itself in terms of attribution. 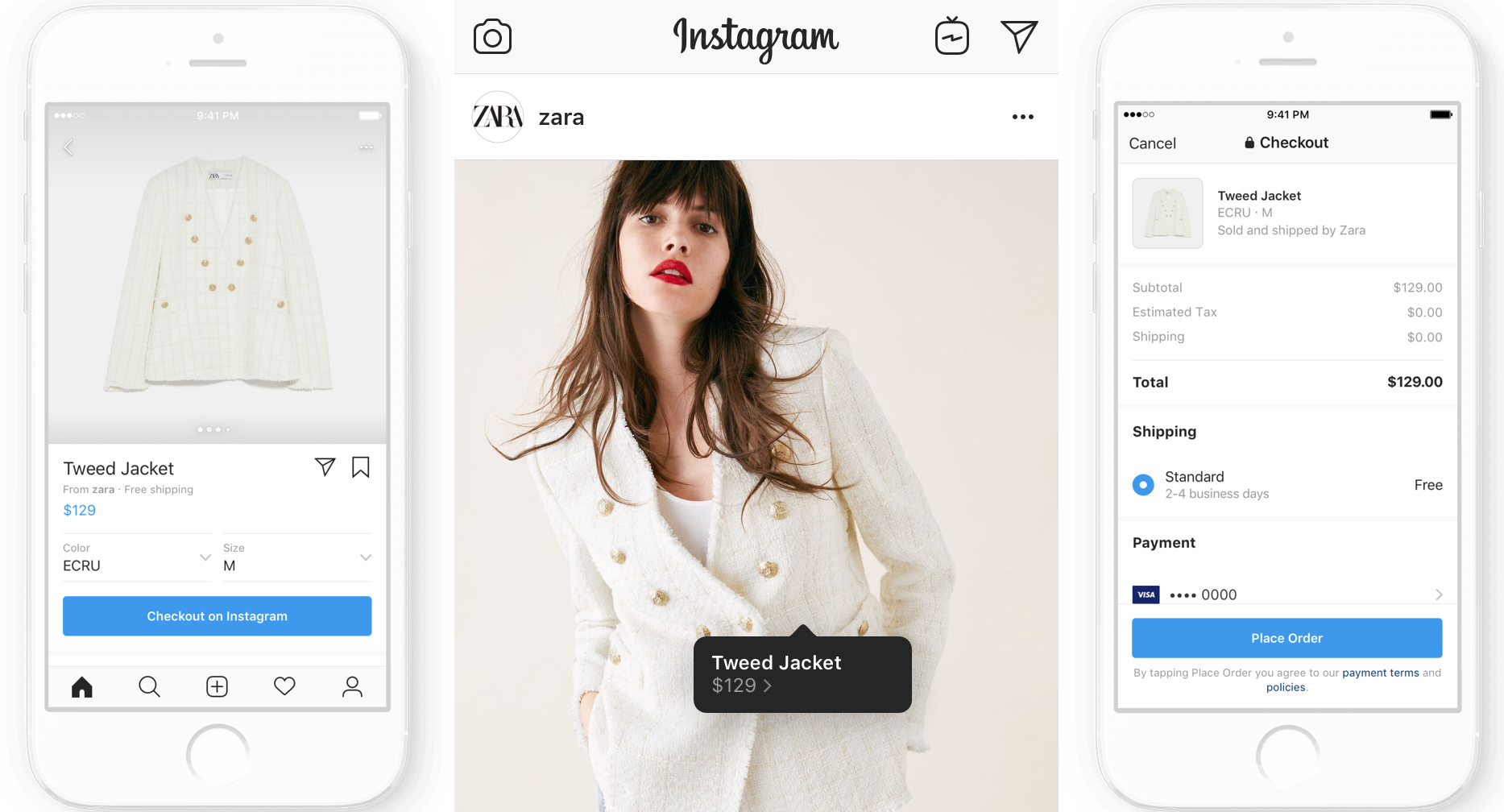 With that backdrop, the latest development is that Instagram is expanding eCommerce functionality for direct selling by a wider range of businesses, including SMBs. Previously, the ability to have “buy” buttons on Instagram posts and ads required a certain designation from Instagram, which it’s now opening up.

Specifically, the Instagram Shopping program has introduced new “Commerce Eligibility Requirements.” Businesses that adhere to these guidelines can qualify for the program and start selling things on Instagram. This essentially opens up an application process versus an invite-only program.

The guidelines themselves include things like requiring an actual business (store or website) where the same items are sold. This is to avoid entities from acting as an affiliate network to arbitrage eCommerce purchases. Other rules include clear refund policies and other such “trustworthiness” attributes.

What Instagram hopes to achieve from this is a more diverse long-tail of businesses that sell things on its platform. Again, these will include Instagram-conducive fare such as jewelers selling their merch, or food bloggers selling their own cookware. It could open up an Etsy-like community of sellers. 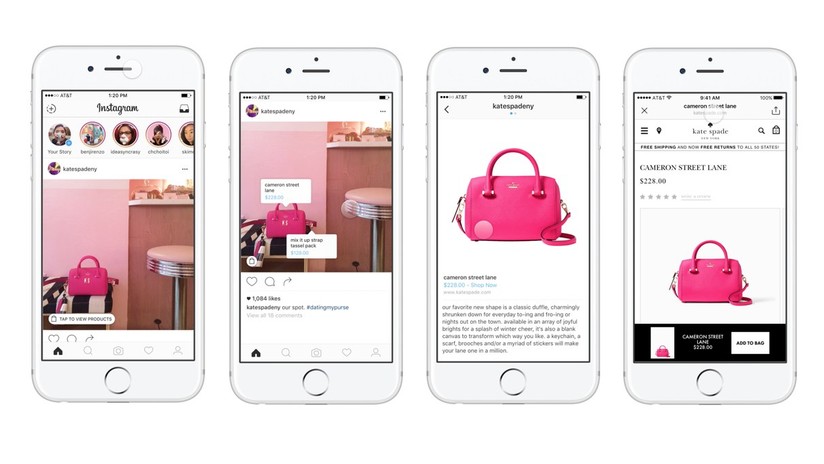 The timing of this move is likely no coincidence, as tech companies are pivoting towards all things eCommerce. This should resonate among small businesses that are doing the same. And in doing so, many are driven to offset losses in physical transactions by scaling up eCommerce sales.

In that way, Instagram — which offers scale via one billion users — can provide an auxiliary distribution channel. In fact, we’re seeing several moves like this. Shopify recently partnered with Walmart to give all of its merchants an additional distribution scale through Walmart’s online marketplace.

Google also recently made Google Shopping ads free in the shopping tab and knowledge panel. It also announced that YouTube accounts can sell merchandise directly below their video, for which it will take a small commission. This could apply to SMBs that produce quasi-infomercials on YouTube.

Back to our ongoing theme of pandemic silver linings, all of this could force SMBs to up their eCommerce game, which means evolutionary steps that could sustain into normal times. In this way, forced adoption can be a good thing in that it engenders new perspectives and practices that become positive and permanent.

We’ll see if this ends up being the case, and if SMBs bite. If all goes well, the posts and feeds of Instagram will become populated with more buyable SMB fare. This could add new dimension to SMBs’ embrace of Instagram already underway. SMB-focused martech vendors, take note.